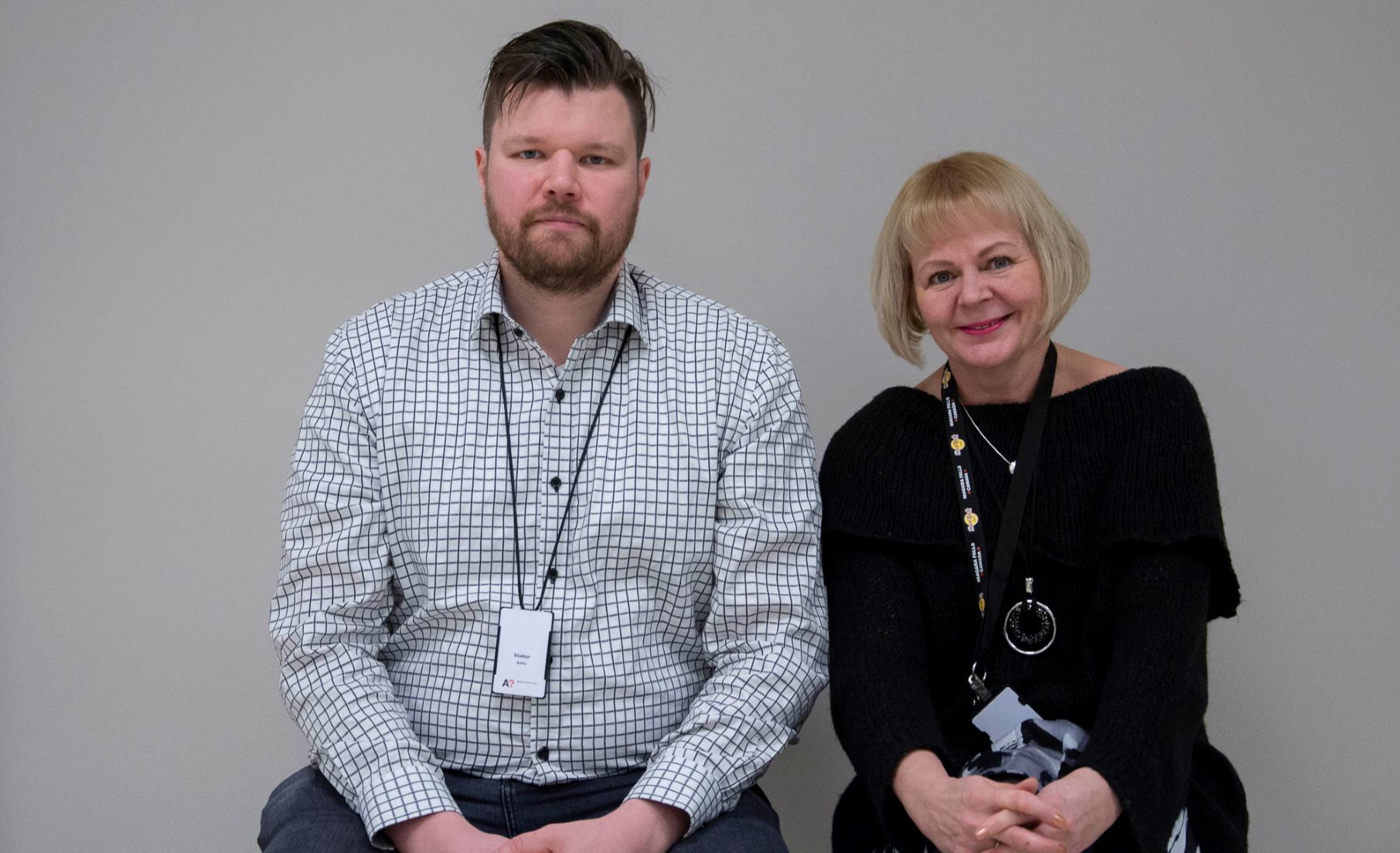 Biodesign Finland Fellows Jani Kuula and Eija Raussi-Lehto and Prof. Orlando Rojas Research Group have received funding from Business Finland. In the funded project, the potential of a new biomaterial for an implantable mesh is researched and paths for commercialization are studied. The mesh is to be used to treat pelvic organ prolapses.

In the Western world, approximately 700,000 pelvic floor operations are performed annually. One third out of these operations are done using a mesh (often polypropylene). The current products have several drawbacks, they cause incompatibility issues with human tissue, resulting in pain, infections, etc. Several product lines have been banned and withdrawn from market. The new biomaterial has been found to be non-toxic and to have high potential as an implant.

The research group of prof. Orlando Rojas has world class experience and know-how to develop new biomaterials. The developed method allows individual customization of the mesh and a plastic-free solution.

The project team contains technical, commercial, and medical experts. The invention has high impact on the standards of living of thousands of women worldwide. The need for the solution was found in HUS Naistenklinikka in 2019 during the immersion phase of the Biodesign Finland project.

Developed at Stanford University, Biodesign aims at improved medical care by providing a novel entrepreneurial program to selected interdisciplinary teams and by creating new businesses. After initial training,the team is immersed in a clinic for a month to observe its processes. The team’s sole task during immersion is to identify 100–200 needs that have not been optimally met. After immersion, the team will brainstorm and analyze these needs in order to determine the most important and solvable ones. Eventually, one need will be chosen and a solution developed for clinical use and commercialization.

During the brainstorming and development phase, the team will be aided by a network of mentors, coaches, and stakeholders: clinicians, patient group representatives, scientists, engineers, IT experts, designers, and entrepreneurs. Depending on the technical or medical problem at hand, volunteer experts are asked to participate in some of the brainstorming sessions. One or two teams will participate in Biodesign training in each year; most of them are expected to lead to commercialization either in startups or existing companies.